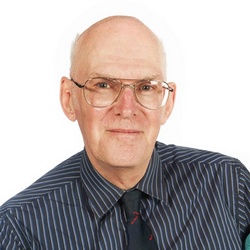 Bob Massey is a retired Theatre Consultant and Lighting Designer who has designed many theatres and performance spaces through out the world. For 30yrs he was Technical Manager of the Bonington Theatre in Arnold Nottingham. A historian, lecturer and founder member of Arnold Local History Group and a member of cinema, theatre and aircraft research groups, an experienced speaker and lecturer for over 30yrs.

Please note that various other talks on similar themes are available – please contact me to discuss your requirements.
All talks illustrated with pictures and video clips. Requirements – Screen or blank wall for projection, blackout and power supply.
I am happy to talk in Nottinghamshire and Derbyshire.

My fee is £45 plus travel if more than ten miles from my home address in Arnold, Nottingham. 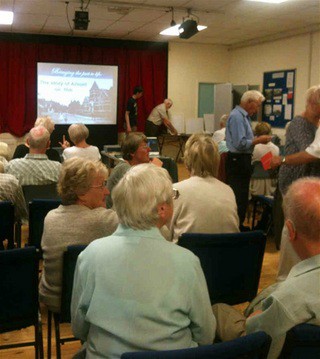 Snippets from History: Stories and tales from north Nottingham

Little Miss Sure Shot: The true story of Annie Oakley  “the greatest shot in the world”

The Cup That Cheers!: The fascinating story of our national drink Tea

Are You Sitting Comfortably: The story of the beginnings of children’s radio and television.

The Mary Celeste:The real story of the maritime mystery

The Real Biggles: The life and times of W E Johns First World War Pilot and writer of the Biggles stories

Battledress and Greasepaint : Variety entertainment for the armed forces during World War Two, ENSA and stars in Battledress

Gone in Two and Half Hours: The loss of the White Star liner Titanic that hit an iceberg

Women and Children First: The sinking of the troop ship Birkenhead

Tricks of Light and Colour:  The story of optical illusions that fool the eye and brain

More Tricks of Light and Colour: Further optical illusions that fool the eye and brain

Victorian Optical Toys: Toys that lead to the development of movies

Dick Turpin:  The story of the real man and not just the legend

The Dance Band Era on Film: The story of Famous British bands of the 20s and 30s recorded on film

Hearts of Oak : Women who, over the centuries, masqueraded as men to join the military

Violet Jessop: Stewardess, World War One Nurse and survivor of the sinking of the SS Titanic  and SS Britannic

Then They Were Gone: Unexplained Mysterious deaths and disappearances of people over the years

Down to the Sea: The story of the British love of the seaside

Nottingham On Sea: A sketch history of the town of Skegness

Catch phrase?: The meaning and origin of some well know sayings that we all use every day

John Robinson and Home Brewery: The story of the Nottingham Daybrook brewery firm

Samuel Robinson and Daybrook Laundry: The story of the Robinson family and the laundry

Wind, Milling and Bread: A local story of the history of bread and milling

Up the Flue : The strange history of chimneys and chimney sweeps

Bread or Beer: How man changed for ever – the history of the start of farming.

The Biggest Worsted Mill: The story of Hawksley and Davison and the start of the industrial revolution 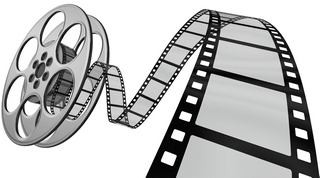 Silent Laughter on the Silver Screen.: the stories of Early comedy stars of the silent cinema

The Tudor and the Moths: The story of the Tudor Cinema, West Bridgford, Nottingham

Selling on Film: the earliest adverts on film from the beginning of the cinema

Victorian Optical Toys:  Toys that lead to the development of the movies

Living pictures: The earliest films and the start of the Cinema from 1895 to 1913

The Music Hall on Film:  Film clips and stories of some of our music Hall acts

More  Music Hall on Film:  Further film clips and stories of some of our music Hall acts

Variety at War:  on Film: Film and stories of Acts from the Second World War who kept up our moral

Fred and Ginger: the life and times of Fred Astaire and Ginger Rodgers 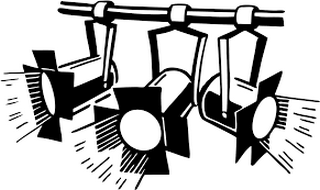 Exit Stage Left: Stories from  my life in the theatre, designing and working on stages and entertainment venues

“Can You Hear Me Mother:” life and times of comedian Sandy Powell

“If it Wasn’t for the Houses in Between”: Gus Elen music hall entertainer and ‘coster’ comedian

The Sun, Naked Flames and the Theatre: The history of lighting the stage from earliest times to the present day

Entertaining Arnold: The history of live entertainment in Arnold (Nottingham)

Painting With Light: The art of stage lighting, how its done

Thorn Lighting – Theatre Division: the story of the inventors of modern electronic stage and television lighting

When We Meet Again: the story of Vera Lynn singer, film star and forces sweetheart. 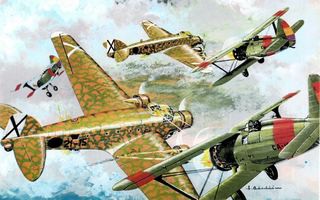 The Dragon Has Wings: The Hong Kong Volunteer Defense Corp Air Unit: the history of a unique airforce

Small Airforces of the British Empire: How they played their vital part in World War Two

AA Mechanics in the Air: The unknown story of the Air Arm of the Automobile Association

Thats An Odd One!: unusual aircraft designed by the allied and axis forces in World War Two

Wings over the Somme: The story of the Royal Flying Corp and the Royal Naval Air Service and the battles of the Somme 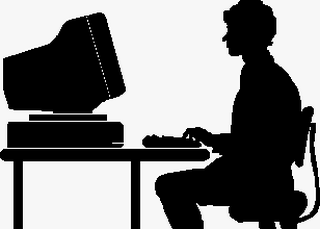 From Abacus to PCs: the history of computers

Why Should I Use a Computer? I Don’t Need One: an introduction to what computers do for you and why you need one.

*The next two talks require an internet connection if possible

*The internet: A source of entertainment, information and wonder!

The Rubeam Rodam: the history of 4 and half miles of one of the oldest roads in the country

Murder, Mystery and Mayhem: stories of dark deeds and strange events  in the Nottingham Villages

Law and order: the history of policing in Nottinghamshire

People and Places:  how some people from  Nottinghamshire shaped the areas history

The Forest – its Highway Robbery!: Robbers and Robbery on the lonely stretch of the road north through Sherwood Forest Nottingham

Hows That!!!?: Arnold’s international cricketing elite in the 19th century

Leave a review or testimonial for Bob Massey

Leave a review for Bob Massey

Send a message to Bob Massey