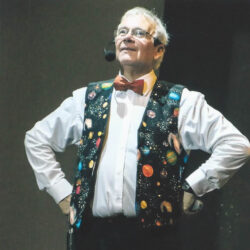 I studied for my degree in astrophysics whilst working as a guard on British Rail in the 1970s. From 1989 until 2011 I was Curator of Astronomy at the Yorkshire Museum in York, where I helped organise large educational events for children. In 1998 I was presented with an MBE for services to astronomy and education. Until the pandemic I had a mobile planetarium which I took to hundreds of schools in the north of England.

I am a Fellow of the Royal Astronomical Society and currently sit on the council. I present lectures on cruise ships all over the world, and to various clubs and societies at home. I have my own weekly Astronomy Show on a community radio station called Drystone Radio, which can be heard on line. I also write a monthly ‘What’s in the night sky?’ feature for the Craven Herald newspaper which covers the Yorkshire Dales. In 2020 I was a guest on an episode of the BBC’s Antiques Road Trip, talking about Thomas Cooke, Instrument Maker of York.

As a public astronomer at the Yorkshire Museum it was my job to enthuse about my subject to people of all ages, and in schools I worked with children from nursery to year 6, trying to inspire them with my love of astronomy. My talks, which can be on Zoom or in person, are aimed at a non-specialist audience, and I keep to the principle of ‘plenty of stories; just enough science’. I have a wide and expanding range of talks to choose from, lasting about 50 minutes, and of course I’m happy to have a question session afterwards.

My fee for a Zoom talk is £40. The same applies to talks in person within a radius of 10 miles from home, after which I charge 30p per mile.

A Ramble through the Solar System 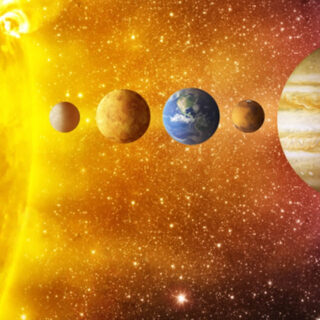 Take a journey to explore our local star, the Sun, together with eight planets, some which were known to astronomers living thousands of years ago and some that have been discovered in more recent times. We will learn about their moons together with the smaller bodies; the dwarf planets, asteroids, comets and meteors that complete our solar system. 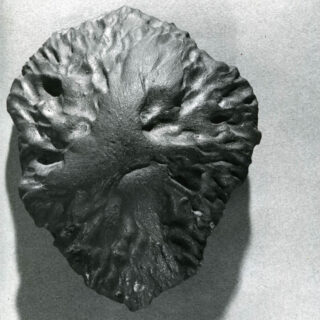 In 1881 a team of workmen on a railway line near Middlesbrough had a close encounter with an intruder from outer space when a meteorite crashed onto the track. That meteorite has now become known as one of the most important on Earth. Join me to hear the curious and entertaining story of the Middlesbrough Meteorite.

The Great Northern Eclipse – A Grand Day Out! 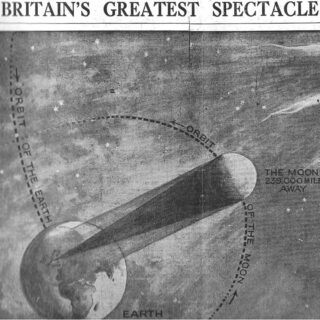 In 1927 a total eclipse of the sun, a rare and amazing sight, was observable from North Wales to the North East coast of England. It was the first total eclipse seen in Britain for over two hundred years, and over a million people travelled north by train, charabanc and car to see a spectacular celestial event that lasted just thirty seconds. Perhaps your grandparents were among them. Join me for the story of the 1927 eclipse.

The Star of Bethlehem 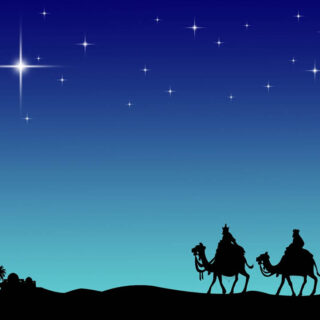 It is a star that most people have heard of, yet we know virtually nothing about it. Was it a miracle, was it a myth or was it a genuine astronomical event? This is an astronomer’s view of what the Star of Bethlehem could have been; perfect for the Christmas season. 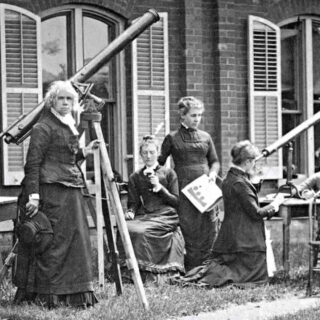 Few people realise just how much women have contributed to astronomy. Astronomy is seen as a male dominated science, yet over the last 4,000 years women have made many of the most important discoveries – only for men to take all the credit! This is the women’s story.

Leave a review or testimonial for Martin Lunn MBE FRAS