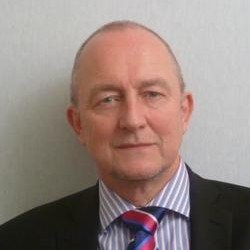 Tim is a regular speaker to Yorkshire and Lancashire clubs, societies, groups, businesses and organisations. He is now also becoming a regular speaker on the after dinner circuit. Tim uses his natural Northern sense of humour to bring his original stories to life and entertain audiences at a wide range of functions.
Tim qualified as a teacher in 1982 and after a year as president of the students union he ‘fell’ into the world of sales and marketing with Endsleigh Insurance. This was quickly followed by a move to Legal and General where he spent the next 16 years in sales and then management roles. In 1999 he moved to Frizzells where he progressed to a position on the board as Assistant National Sales Director. Made redundant at the end of 2002 he spent a year with the Skipton Group working on an acquisition and integration project before setting up his own company in 2004.
Tim lives in Skipton with his wife Julia and has three grown up children and two Grandchildren of whom he is very proud. He has also never lost his love for Newcastle United!
Based on his wide and varied career and personal life Tim offers the following talks which are all laced with good humour and include totally original material:

Tim needs no props, he is a ‘stand alone’ speaker.

£50 all-inclusive charge of which the majority I will donate to Candlelighters Children’s Cancer charity. The balance may be used to cover expenses if I have to travel some distance.

Please note that I will charge more for a big event such as a Company or Society dinner and my fee for such occasions is around £200. Again, part of that will be donated to charity. 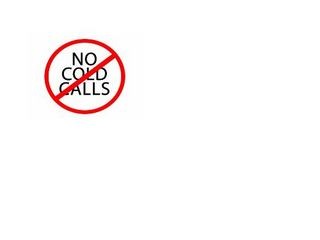 Based around the first twenty years of Tim’s career, and with quick and amusing references back to his school days he brings to life the world of sales and marketing with true stories of his own experiences which he relates to the audience through reference to the way they are sold to every day. Did you ever wonder about those sales campaigns, the successes and failures, the good and the bad, the add on insurance and the cold calls? He will reveal all and more including the dog that chased the cat throughout a whole appointment and why it did it, the death claim that wasn’t, the free gifts that were more popular than money invested, why he was called Justin for over 10 years, how he put Hull on the map and why ABCXYZ are the six most important letters in the speakers alphabet. 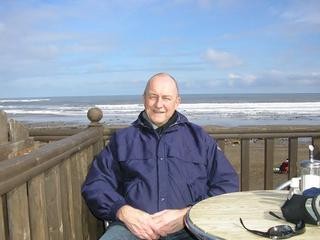 Redundant! Tim set up his own business in 2004 when he was made redundant and he will provide an hilarious but serious account of the trials and tribulations that followed. From no work to more work than he could do himself, trying to be in three places at once, the delegate who cried, the neighbours’ rabbit, inventing the company name, understanding technology and the mobile phone patch and encounters with HMRC and the VAT man. He will talk about the difference between the corporate world and his own one man band business in a very amusing and engaging presentation.

Anecdotes of an Ordinary Man 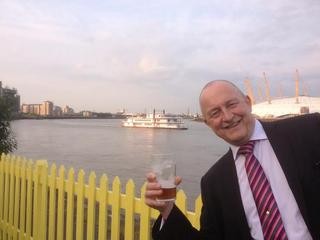 It was once said that Tim would be out of his depth in a car park puddle! The stories that follow are all based on things that have happened to him along life’s journey. His wife and the mirror, the credit crunch and saving money, the lighthouse, flying aeroplanes, trying to play golf, watching his family grow and what to do when all else fails. Simple, funny and true.

My Wife and other Stories 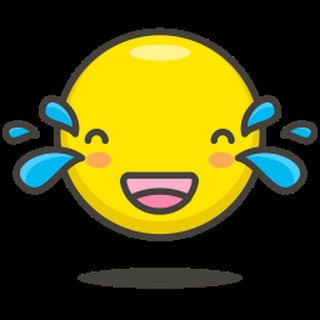 From snails to the sale or mirrors and from swingers to sunny holidays my wife has given me my best and funniest material. The wedding story, the work story, the theatre, the car boot sale and so many more. Up to an hour of good clean original stories brought to life and which will make you laugh – enjoy!!

Leave a review or testimonial for Tim Forman

Leave a review for Tim Forman

Send a message to Tim Forman