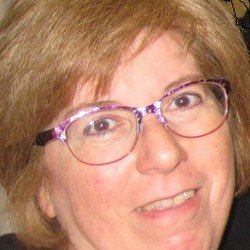 Anne began her public speaking career when requested to address a group attended by one of her students a few years before she retired as a part-time lecturer at a Capel Manor Horticultural College to care for her late husband. Speaking engagements enabled Anne to pass on her knowledge, humour and work flexibly around nursing her husband. With his help her appearances on the talk circuit flourished and kept him occupied running the diary. As she enjoys it she has carried on and is often asked to return.
Anne specialised in running Therapeutic Horticulture for severe physical disabilities for over 20 years. She has helped staff the College Chelsea Flower Show stand so perhaps you might have met. At the beginning of her horticultural career Anne spent 4 years in charge of propagation at a Nursery in Essex where many of the staff had learning disabilities. She has worked as a Garden Designer for 20 years designing both public and private gardens. When planning a garden she encourages & involves the owners so that they learn about how to maintain the garden created themselves. She is still working as a landscape and horticultural consultant creating a woodland cemetery from scratch.
Her other passion is cooking & writing recipes for Coeliacs and her book the Kosher Coeliacs Passover Cookbook was published in the States.

All the talks are Adobe computer presentations with many original photos. They last about 50-60 minutes with questions but can be altered easily as there is no script. Anne has spoken in many types of venues from small village halls to large hotels. Groups have included, Horticultural Groups, Arts & Antiques Groups, Historical Societies, Women’s Institute, Women’s Clubs, National Trust, Church/Synagogue Groups, the U3A as well as Masonic & Probus events including after-dinner engagements. She has also been the key note speaker for the National Federation of Women’s Clubs at their Annual Conference.
Anne will bring her own equipment: tablet, leads and projector. Please can you to provide a wall or screen plus a table. If you prefer can use your equipment and bring a memory stick.

Talks are £65 (if over an hour from my base £75) plus reasonable travelling expenses (45p/mile) or train fare. Located in Potters Bar, Hertfordshire but happy to travel to within the London area as well as Hertfordshire, Essex, Bedfordshire, Buckinghamshire, and further if you know of a local budget hotel. Other localities may also be available so that friends/relatives could be visited.
Happy to fill in at short notice if available. 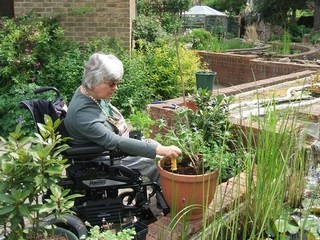 1.
A look at why horticulture is used as therapy, how it has become recognised and the benefits of gardening 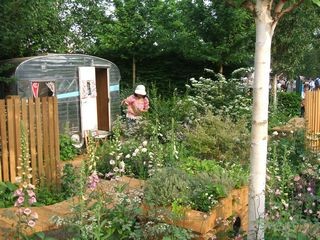 A presentation including a little bit of history, geography, pyschology our need to impact on our envirnoment and most of all humour 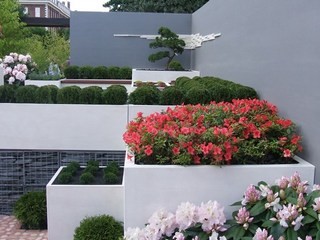 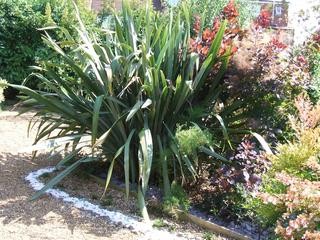 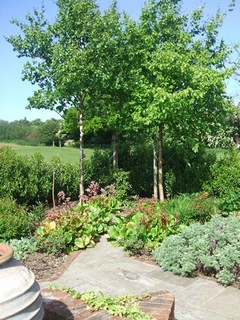 Not just a garden but the whole process of design and execution from Conception to Completion not funny with 30 people thinking they all knew best.

The Rose – Wilderness to Wonder 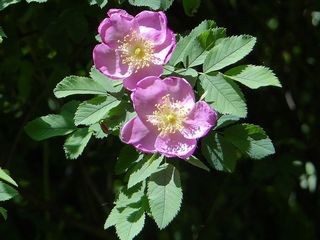 A journey around the ancient rose world from the age of the dinosaur to about 2,000 years ago.

Plants of the Bible 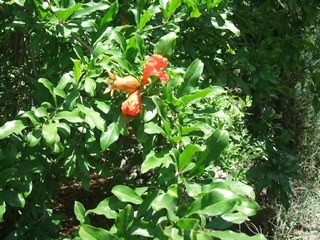 Tales of Twenty Years- My Time at Capel Manor 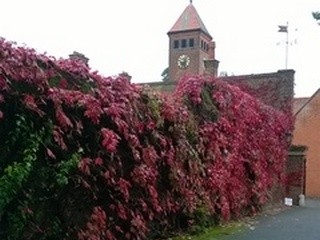 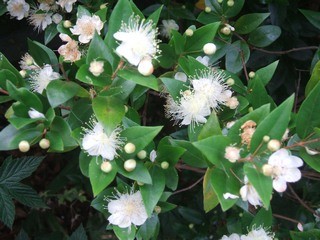 A look at Willow, Citron, Myrtle and Palm and why these plants were so important to the people of those times as well as their garden usage 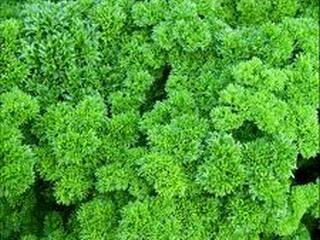 The Almond Tree – Herald of Spring 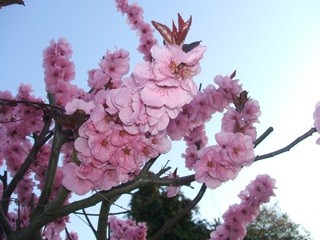 Evolution & Adaptation – The Survival of the Fittest 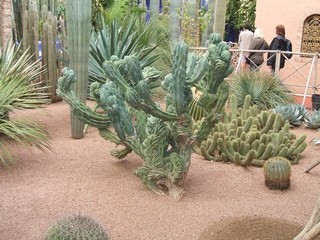 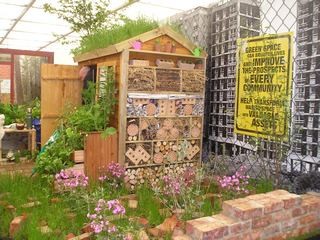 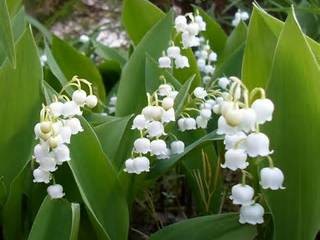 Ancient Gardens – Before the Common Era

Investigating the beginnings of gardening- Eden onwards and how some things don’t change. 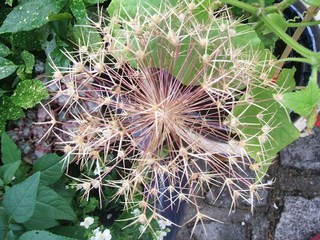 I will lead and I hope you will join in as we look at the different ways seeds get around – no not just in packets. 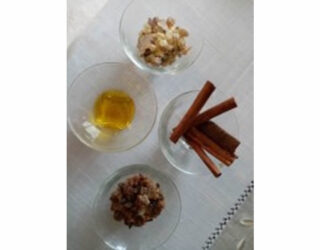 So many societies use these and other plants to increase spirituality. An excellent talk for Christmas, Jewish New Year and just to take a deeper look into these wonderful aromatics which were worth their weight in gold. 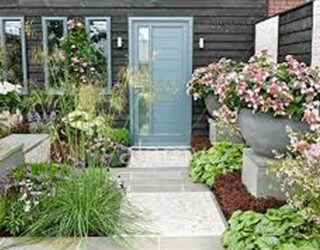 Ever wondered what makes a Winning Garden? Let me explain and also take you on a virtual tour of some of the gardens at Capel Manor which have won RHS show medals

Astounding Adaptions – Survivial of the Fittest 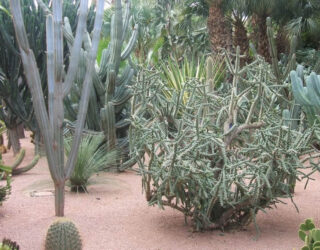 Plants have been around for far longer than man. This presentation looks at the wonderful ways some have adapted as well as things we take for granted. 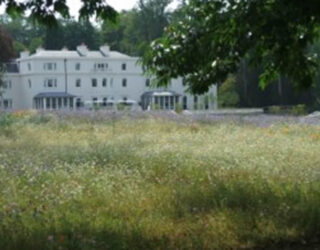 A look at about 30 plants (and their cultivars) that are native to the British Isles and suitable for garden use, helping you to attract nature and work with our climate. 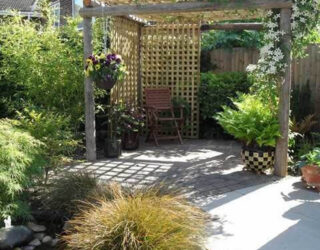 So how can we adapt our gardens to make less work? Are there some gizmos to help us? Whether it be purpose bought or just an old milk bottle adaptation; a look at ways we can make gardening easier and enjoyable not outdoor housework.

Leave a review or testimonial for Anne Luder

Leave a review for Anne Luder

Send a message to Anne Luder