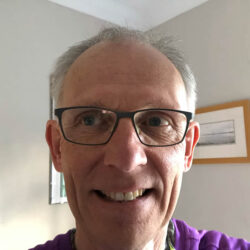 Anywhere in the UK

Author of three books about twentieth-century history – on Second World War secret sites, Nazi architecture and the stories of British places affected by news events. Available as a speaker on the subjects of his books and as an experienced chair and interviewer at literary festivals and cultural events. I have twenty-five years programme-making and journalism experience at the BBC plus eight years as a national museum director. I am based in North Yorkshire and available to give talks in person within a reasonable distance of my home but also by Zoom to anywhere in the world.

I offer four talks –
‘Secret Wartime Britain’ – the stories of hidden and concealed sites in WW2 Britain which contributed to the war effort with an assessment of how secret they really were and what has happened to them since 1945.
‘Relics of the Reich’ – a tour of the buildings and public spaces left behind by the Nazis in Germany and beyond and an examination of how modern Germany deals with this difficult and shameful legacy.
‘A Place in History’ – the stories of places in Britain touched by news events – what was the impact on these places after the news cameras moved on?
‘Inside the BBC’ – anecdotes and insights from my twenty-five years in the BBC plus thoughts on the future of the BBC.

I charge a basic fee of £75. In addition, I would normally charge mileage at 45p per mile for journeys beyond North Yorkshire but I am open to discussion on this.

During the Second World War, thousands of sites across Britain were requisitioned to support the war effort. Additionally, countless others were built from scratch regardless of cost. Often the purpose of these locations was concealed, even from those living close by. Colin has compiled a fascinating collection of examples of hidden places all over the country, many of which still exist today, albeit often now used for different purposes. They include underground factories, storage sites and headquarters; spy and communication centres; interrogation and POW camps; dummy sites; research facilities for chemical and atomic weapons; treasure stores in stately homes and even royal retreats in the event of invasion. Colin’s talk reveals where these sites where and examines how successfully they were kept secret.

Relics of the Reich 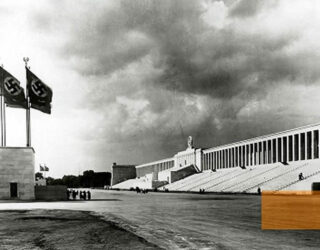 This is the story of what happened to the buildings the Nazis left behind. Contrary to popular belief, much of the architecture created by the Nazis during their twelve years in power still remains. For almost fifty years after the fall of Hitler, many of these buildings were left crumbling and ignored with post-war and divided Germany unsure what to do with such a difficult legacy. Since the early 1990s and the reunification of Germany, there has been a change and many Germans have come to terms with these iconic sites and their uncomfortable past. Some sites have been memorialised and interpreted, some repurposed for new uses and some are even listed buildings. Colin has visited many of the buildings and structures created or adapted by the Nazis to find out what this tells us about modern Germany’s attitude to the most shameful period in its recent past.

A Place in History 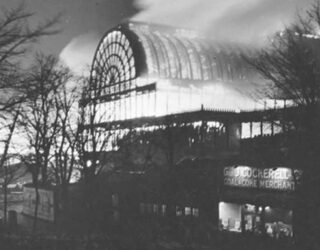 What happens to places that become the focus of news events after the reporters and cameras have left and moved on to the next story? What is the impact of media attention on places in the news? Colin has visited hundreds of places all over Britain which have been in the news for a variety of reasons. These include the scenes of tragic events like the Dunblane Massacre, the Hungerford shootings, the Grand Hotel IRA bomb in Brighton and the Crystal Palace fire. But he’s also investigated places that were famous for other more positive reasons like the Cavendish Labs in Cambridge where the double helix structure of DNA was discovered, the Soho loft where John Logie Baird first demonstrated television and the hospital in Manchester where the NHS was born. And his tour also takes in places of social, cultural and sporting significance including the farmer’s field in the Isle of Wight where Bob Dylan played in front of 100,000 people in 1969, the athletics track where Roger Bannister ran the first sub-four minute mile and the Yorkshire hotel where Agatha Christie once hid from the press. 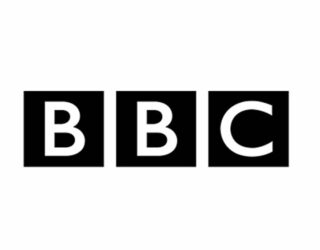 Colin has a fascinating collection of stories from twenty-five years in front of and behind camera in the BBC. He worked as a reporter on many BBC programmes including Newsnight, Breakfast News, BBC News, File on 4 as well as regional news programmes across the North of England and a host of BBC Local Radio stations. He was also a producer, editor and senior manager, including as Head of BBC Yorkshire for seven years where he was responsible for revamping BBC Look North with new presenters and new more localised editions. He has a collection of anecdotes about what really goes on behind the scenes at our radio and television studios. A staunch supporter of the value of the BBC, he has forthright views on the the organisation’s role in society in the past, the present and into the future.

Leave a review or testimonial for Colin Philpott

Leave a review for Colin Philpott

Send a message to Colin Philpott