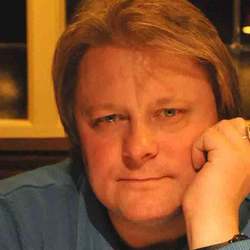 I was into amateur operatics in Millom and performed in many well known productions and played classical guitar. Found work in Coventry with many different titles and had a music shop to teach Classical Guitar. Worked with many outstanding classical guitarist and performed solo in a number of venues.  I recently performed at the ‘Biggest Liar’ Competition run by Jenning’s Brewery at the Santon Bridge Inn Cumbria, (that is not a lie!).

My talks cover a range of areas such as Well Being for Mind Body Spirit interests, talks around my books concerning of many subjects, my guitar colleagues for example, Cumbrian tales and photographic images taken around Warwickshire of unusual places and objects. I like to interject comedy within them hence my email user name ‘pentertainer1’.

I can present talks as stand alone, with props and as Power Point or video presentation. I also have my own media equipment and a screen. My talks usually last 30-40 minutes with questions at the end. I can lengthen if required and can step in at short notice

For an audience above 25 people: £75.00. For venues further afield than ten miles from Coventry I charge modest travelling expenses which will be agreed with you at the time of the booking.

The Beauty of Household Chores and the Law of Attraction 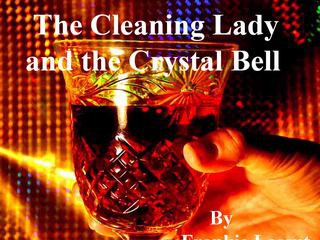 This talk is a standalone  comedic style of talk based on my book around how we can find peace and happiness in the simple ‘chores’ we do around the house. The talk ventures into ‘Spirit Duality’ of the body and soul and attraction through vibration. There is also audience participation and a workshop available too if required.

Send a message to Frankie Lassut