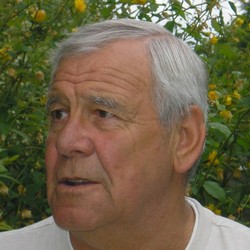 Having presented his talks on over 60 Cruises for Cunard, P&O, Fred Olsen and other Cruise Lines, this is your chance to listen and enjoy without sailing the seas.  Ian has recently published a book telling these and many more tales.

From beat constable in the Lake District, to the Metropolitan Police, The Krays, The Sweeney, Armed Robberies, Brinks-Mat Gold Bullion robbery (which ended tragically with the death of a police officer at the hands of Kenneth Noye ) to chasing laundered money around the world and heading a Drug Squad in the Caribbean..

A 30-year journey that reads like a well written crime novel, only this one is real. A Scotland Yard Detectives Anecdotal stories to entertain and fascinate you related with real insight and authority. From Political Intrigue, to Murder most foul. From Drug crazed pelicans to Princess Diana’s Caribbean adventure. America’s Most Wanted and Miami Vice boat chases with real bullets.

Ian would love to take you behind the headlines and share these and many more stories with you. He will try to tell them with a blend of reality, honesty and dry humour………..

All talks are power point presentations and are timed to run about 45 minutes, the speaker has no notes, so this is a fluid time and the talks can last as long as you require.  The speaker has a projector but will require a screen or a clear wall upon which to project.

My fee is £100 plus travel expenses at 3op per mile when travelling more than ten miles from my home in Sevenoaks, Kent.

A Series of Crime Presentations with Anecdotal Accounts, Photographs and a smattering of humour along the way…. presented with Powerpoint

No.1 The Ronnie Biggs Story 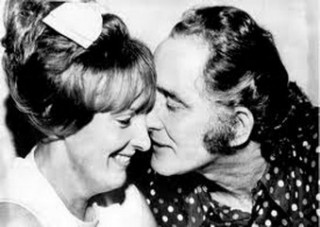 This story is told from a different side. The history from Charmain Biggs point of view, (Charmain was Ronnie’s wife) with never before seen film and family photos. Also included are tales from people who knew him.

No.2 All Around the Kray’s 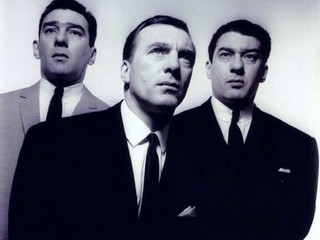 Stories known and unknown about the Krays, their rise and fall. The swinging 60’s the climb up the social ladder,  political intrigue, murder most foul, arrest and conviction and the effect on witnesses and police officers.

No.3 The Flying Squad. The Real Sweeney. 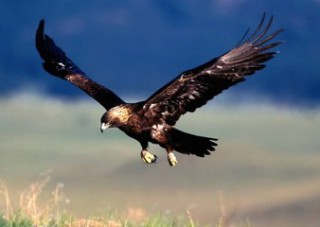 The history of the squad and stories of two dramatic armed robberies with the drama and humour that can only come with first-hand experience…. 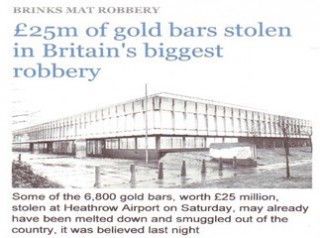 This presentation takes you through the planning, execution and the elaborate criminal chain that converted £26 million gold bullion into cash.  The biggest robbery in UK history which ended with the tragic killing of PC John Fordham at the hands of Kenneth Noye.

No.5 The Money Trail 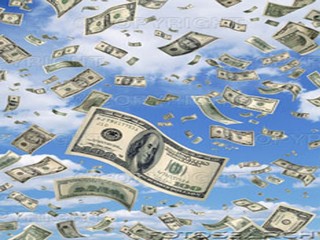 The inside story of how,  following the money laundering of  the Brink’s–Mat proceeds led detectives to the Caribbean and the Drug Cartels of South America and the USA.  This enquiry led to the largest joint UK and USA operation being formed in Miami

No.6 Pirates of the Caribbean ( Drugs, Drugs and more Drugs) 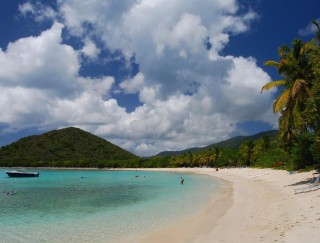 The money trail uncovered money laundering of epic  proportions, this resulted in the speaker being seconded to train and operationally head a Drug Squad in The British Virgin Islands……. Stories of Drug Seizures with a street value of  $600 million. Drug crazed Pelicans and photo’s that are guaranteed to make you blink….. 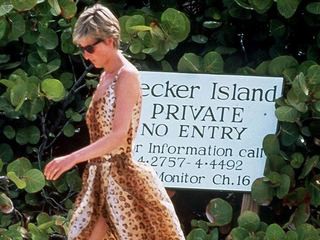 No.8 Kenneth Noye’s Life and Crimes 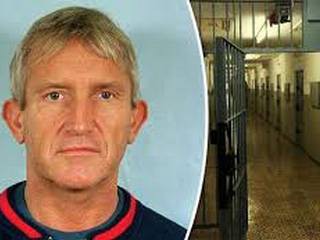 From Juvenile bully to Adult Murderer, traces his life through crime. His rise to extraordinary criminal wealth the killing of a Police Officer. His acquittal for murder, conviction for the gold bullion, sentence and prison life and his return to crime. 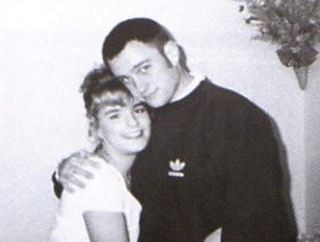 The story of the bravery of Danielle Cable in helping to bring Kenneth Noye to trial after his brutal Road Rage killing of her Fiancée, Stephen Cameron on the M25. 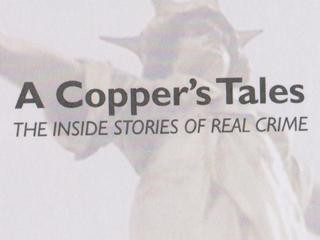 Short stories of the before, during and after of this Coppers Life. Together with “Your questions answered”

No 11 The Great Train Robbery 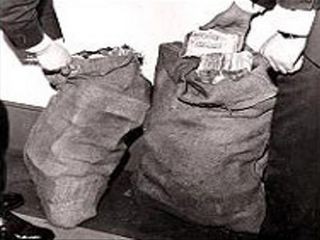 The story of the great train robbery, the planning, execution and what happened to the robbers after their release.

Leave a review or testimonial for Ian Brown

Leave a review for Ian Brown

Send a message to Ian Brown