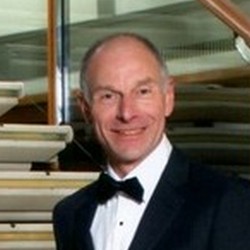 Ian is a  writer, historian and public speaker. From an early age he became captivated by the intrigues and history of England’s colourful past, and as well as having specialist knowledge of crime and punishment from times past he is a published author on historical and crime subjects and has made many appearances on radio in that context. These include articles for BBC Sheffield, BBC Lincolnshire, BBC Nottingham and BBC Derby and many more. As well as giving guided walks around historical locations he also spends much of his time travelling the country giving illustrated talks and lectures to groups. Ian also gives his time to English Heritage to act as a guide at a number of their properties, primarily Bolsover Castle in Derbyshire. His writing goes from strength to strength and he has now quite a following. He is married to Angela and together they have three children. They currently live close to the Nottinghamshire-Derbyshire border surrounded by its many parks and stately homes.

All my talks are illustrated to make the experience more enjoyable and comfortable for the audience. Each of the presentations lasts about an hour but shorter or longer times can easily be catered for. Don’t worry about having to provide any equipment because I can bring everything that I need.

I am based in Nottinghamshire but will travel throughout the UK. For groups in my locality fees start at £50. For groups further afield please contact me to discuss and arrange a booking.

The Fossdyke - a Watery Tale of Mystery and Intrigue. 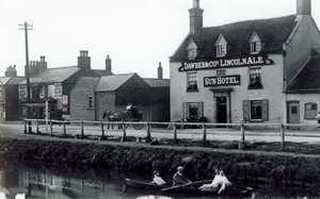 Hear the story of Britain’s oldest canal and the tales of murder, mystery and intrigue that have happened along its banks over the centuries. From Tom Otter and the slaying of Mary Kirkham to the beauty of the city of Lincoln this talk is designed to let your imagination run wild.

Bolsover Castle through the Ages 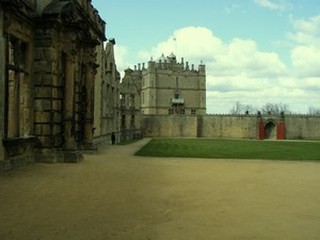 From its humble Norman beginnings this magnificent castle has developed into a beautiful shadow of its former glory. The present 17th century castle stands as a monument to the Cavendish family who lavished money and love on their ‘Pleasure Palace’, leaving as their legacy a romantic ruin and stunning paintings within the ‘Little Castle’. 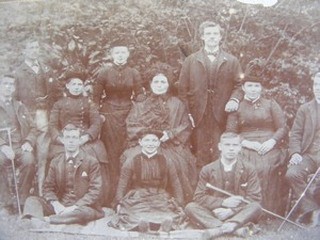 The A1 – renowned as being the route from London to Edinburgh has changed its path and even its name many times over the years, yet as the travellers pass on their way do they know just how fortunate they are? Our journey covers just 34 miles as we take the route of the old Great North Road through Nottinghamshire and in that short distance we shall see the scenes of horrific battles, the haunts of highwaymen, the sites of murder and much, much more… Get ready for a rollercoaster ride of horror and humour as the stories of this ancient highway unfold. 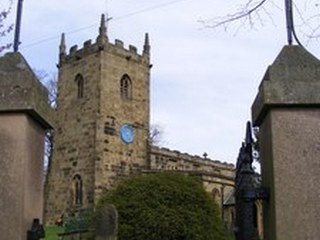 The plague – feared by all. England had its fair share without a doubt. Imagine the hopelessness of being caught up in a plague and hear how the people coped not only with illness but with murder and intrigue as well. This trip through time brings back to life those bygone days when Kingdoms were won and history was changed simply by surviving. 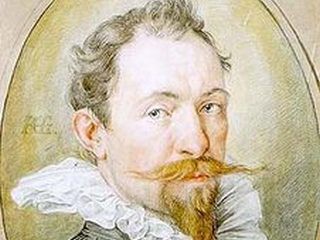 Inside the ‘Little Castle’ at Bolsover lies a mystery. Bolsover castle has long since been known as a playground for the rich and powerful, but just what is the hidden meaning in the artwork? Can you figure out the secret message that lies within these 17th century masterpieces as we take a tour of this ‘Pleasure Palace’? When William Cavendish, the grandson of the legendary Bess of Hardwick, left us this puzzle he was showing us that he had a real sense of fun and a sharp mind….or was he?

Within Sight of the Gibbet 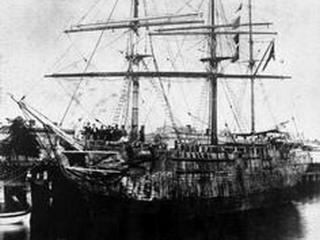 The small hamlet of Litton nestles in the rolling countryside of the Peak District amid green fields and blue skies. Close to Tideswell it is the idyllic retreat for those wanting to get away from the pressures of life. Yet do those that visit realise the hardship and death that abounded there almost 200 years ago? The story of the Lingard family and those around is one of murder, highway robbery and brutality. When Anthony Lingard married Elizabeth Neal a train of events began that would help change the laws of England and influence the birth of a new nation. Lingard, Bocking, Bennett, Blinko –names that bring back to life a time of harsh reality, one that few can imagine and few would dare to live in. 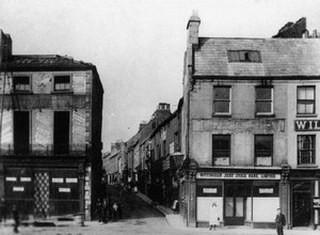 The sad and tragic tale of one night’s events in 1895. You are the jury in this true story of murder. Was Henry Wright guilty of calculated murder or was he insane? Using original archives and witness statements hear how one man tried bravely to save a family from a burning house and the discovery that was to shock a nation. Was Jack the Ripper at large once more? See if you agree with the original jury. Guilty or not?…and what happened next? 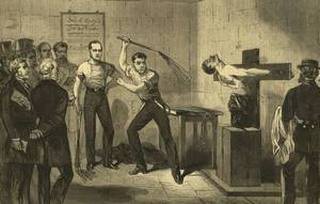 From birching to branding and beheading to burning the strange and curious world of olde time punishments is something to behold. Listen to stories of ducking stools and witches, the pillory and perjurers and many more. We all know of corporal and capital punishment, but how do you punish the dead? And how do you punish a horse and cart or a train? The answers are all here in the Curious World of Olde Time Punishments. Just what is a deodand or a Newcastle cloak, and what about the Branks or the Hand of Glory?

Leave a review or testimonial for Ian Morgan

Leave a review for Ian Morgan

Send a message to Ian Morgan