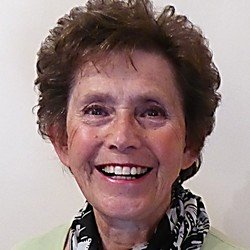 Rosemary is a former nursery owner and daughter of the late George Hyde, who was a hybridist of azaleas and rhododendrons. Many of his award-winning hybrid plants can be seen at the Royal Horticultural Society’s gardens at Wisley, Surrey, the de Rothschild rhododendron gardens at Exbury, Hampshire, and the National Trust Gardens at Kingston Lacy in Dorset.
Rosemary had the honour of presenting H M The Queen with a collection of her late Father’s azaleas named after the Queen’s former Head Gardener, Fred Nutbeam, at Chelsea Flower Show in 1996.
Her enjoyment of photography is used to great effect in creating the atmosphere of the gardens she discusses in her range of illustrated talks. She has travelled extensively to gardens in many parts of the world to amass a substantial library of pictures.
Rosemary is an experienced public speaker and has given presentations to a wide range of organisations since 1992. She is regularly invited to lecture on Noble Caledonia cruise ships and land tours. She is on the RHS Speakers Register, is a NAFAS Area Speaker, and has written a number of contributions for RHS publications and the book, ‘1001 GARDENS YOU MUST SEE BEFORE YOU DIE’.

All talks are PowerPoint and approximately one hour. Full projection equipment is provided – excluding a screen. For large venues a microphone is requested. The talks have a wide appeal covering the culture, scenery and history of the area as well as the flora and fauna. Rosemary can sometimes fit in talks at short notice.

Talks can be delivered via virtual presentation – Zoom. 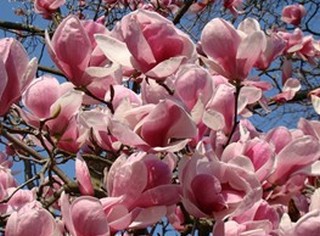 Fabulous Magnolia and Camellia time in the gardens on and around Lake Maggiore. 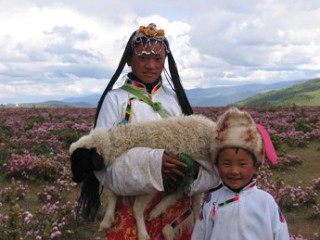 Share the excitement of exploring the Chinese Province of Yunnan and discover wonderful and new species of plants in the company of the former Curator of Kunming Botanical Gardens. 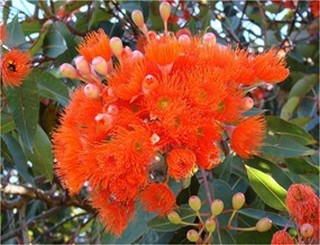 Join me in a visit to see New Zealand’s incredibly beautiful scenery, its botanical gardens and plants.  In this presentation you also experience the Maori culture, unique geological features and stunning coastline. 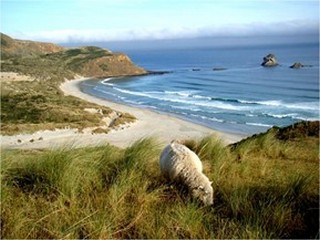 In this sequel to ‘Exploring the North Island of New Zealand, I go in search of whales, sea lions, royal Albatross and yellow eyed penguins, fly over Mount Cook, sail in Milford Sound and finally visit the paradise Cook Islands. 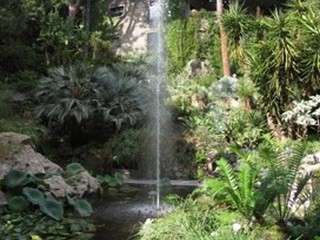 This presentation visits Pompeii, the beautiful islands of Capri and Ischia, and I also invite you to share with me the idyllic gardens of the late Sir William Walton and Lady Susana Walton at La Mortella. 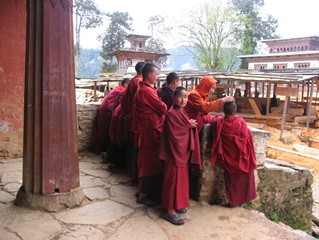 Travel with me as I trek through this unique country, meet the endearing Bhutanese people, learn about their Buddhist culture and discover some rare and exciting plant species. 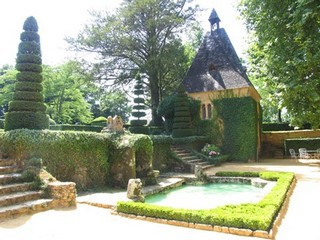 A tour around the inspirational and beautiful gardens of the Mediterranean, Dordogne and the Loire regions.

4 ‘THE TALE OF TWO GARDENS’

The stunning Botanical and Orchid Gardens and sensational ‘Gardens by the Bay’ in Singapore. 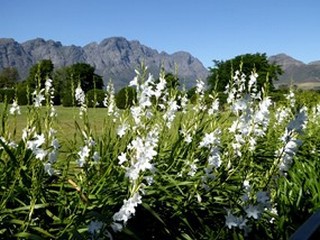 Highlighting the gorgeous flowers, wonderful wildlife and fantastic scenery of this amazing country. 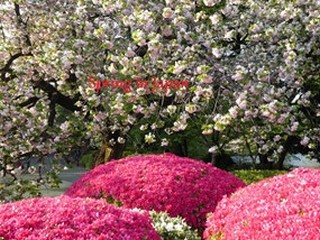 Travel with Rosemary around Japan to enjoy the exquisite gardens and fascinating culture. 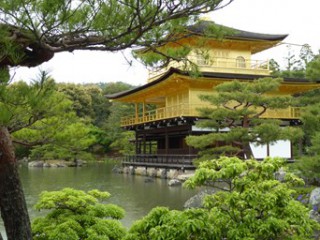 A rare opportunity to explore the unique UNESCO island of Yakushima, Hiroshima, and the splendid historical gardens of Kyoto

Leave a review or testimonial for Rosemary Legrand

Leave a review for Rosemary Legrand

Send a message to Rosemary Legrand